The Origin of the Release Technique: 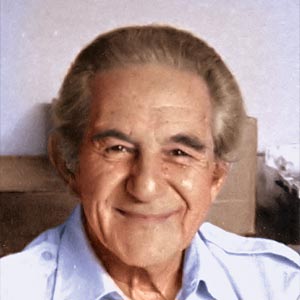 In 1952, at the age of 42, Lester Levenson suffered his second massive heart attack. In those days the hospitals did not have bypass surgery or heart transplants. So there was very little the hospital could do for him. Lester was just sent home from the hospital – with a “diagnosis” of just two weeks to live, three at the most. Naturally, Lester was extremely fearful of dying. He even contemplated ending his life by overdosing on the morphine his doctor had prescribed him.

But Lester didn’t take his own life. Instead, out of utter desperation, Lester “went within” and discovered that he could release his FEAR, WORRY, ANGER and ALL FEELINGS OF LIMITATION.

And just by releasing all feelings of limitation Lester was able to totally heal his body and entered into a totally peaceful and blissful state. It took him just 3 months of releasing. From that point forward, Lester’s whole life transformed into one of effortless ease and abundance.

Larry Crane was a very successful businessman out of New York. In the 1960’s , he started his career as a marketing director for Remco toys, and went on to creating compilation record packages with Billionaire Jon Huntsman. There Larry received 16 gold and 4 platinum records and an Effie award for his advertising achievements. In 1981, he retired in Sedona, Arizona for a few years to work with Lester Levenson. Then in 1983, Larry moved to Los Angeles to become a Celebrity Agent with his childhood friend Marty Ingles.

He was at one point a celebrity agent to Joan Collins, Wynonna Judd, Shirley Jones and many other celebrities. So he had all the trappings of worldly success. Yet he was miserable on the inside. It was this inner misery that led Larry to seek answers. And ultimately led him to a talk being given by Lester Levenson in 1977. It was here that Larry learned about releasing and how it was the answer to all his problems and to freeing himself of all his inner misery. Larry even used releasing to get rid of niggling ailments and lifetime allergies. Larry became very close to Lester and decided to dedicate his life to getting the word out about the releasing method (now called the Release Technique). In 1998, Larry started the Release Technique and exclusively taught the method to over 160,000 graduates.  This was Larry’s commitment to Lester. 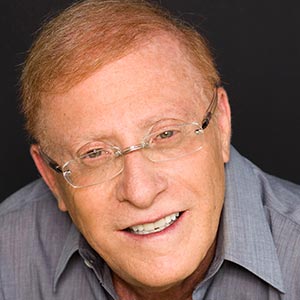 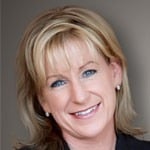 Donna is a successful Results Coach, Recruiter, Trainer and Teacher. For over twenty years she has assisted others to achieve long-lasting, breakthrough performance results by inspiring and teaching others to “Think Like a Champion”. Donna is a dynamic leader and speaker on today’s most critical issues. She works with corporations, outplacement groups, individuals, and with mastermind groups.

Donna has been involved with the Release Technique and has committed her life to helping people to live a loving, happy, abundant life with ease. She is living proof that anyone can do it if they are really interested. 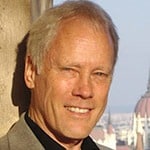 Rick is a lifelong musician and teacher. In 1989 he founded and is President of American Classic Tours & Music Festivals to provide quality musical and travel experiences for young musicians. These include school band, choir and orchestra groups that have been introduced to the wonders of traveling the world by performing for audiences in the USA, as well as countries on six continents.

Rick was introduced to the Release Technique in the fall of 2001 in the aftermath of 9/11 and found enormous benefits in the tools he acquired. He discovered through releasing that the skills available in the Release Technique were of incredible value in becoming happier, more successful financially, better health, and increased ability to connect with others and have deeper and more lasting relationships.

He discovered that true expansion of love and growth occurs only in personal experience, not conceptual knowledge. Through the Release Technique he discovered and continues to discover the joy of dropping limitations and having an ever expanding encounter with deeper dimensions of life. 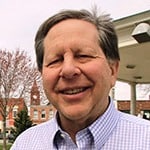 Hal has counseled as a social worker, taught meditation, and worked as a software engineer for Hewlett Packard. He left HP in Palo Alto to participate in a world peace project in Fairfield, Iowa where he lives today.

In Fairfield he launched a successful publishing company which he ran for 27 years. He still consults with, writes for, and partially owns that company which today publishes iPhone Life magazine. He is currently writing a book about entrepreneurship and consciousness based on a university class he teaches.

He began releasing in 2008 and found it a perfect complement to his meditation practice. Releasing can be done at anytime in the midst of outer turmoil to experience acceptance and peace. While still running his company, many of his employees started releasing which increased harmony and overall company effectiveness. 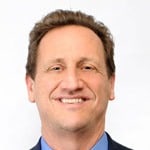 Jeff is a highly successful financial advisor and business owner in Philadelphia. He has been practicing the Release Technique since 2008 and has been a teacher since 2016. Jeff has brought a lot of real world knowledge experience to the team. Since he has been releasing, Jeff has overcome many obstacles in his life and he shares his invaluable wisdom and experience with the students. He is living proof that there are no limitations in Life. 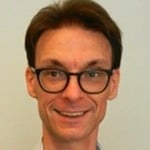 Stephan lives in Germany and is a knowledgeable finance leader and strategic planner with more than 15 years of experience aligning financial processes and controls with corporate goals.